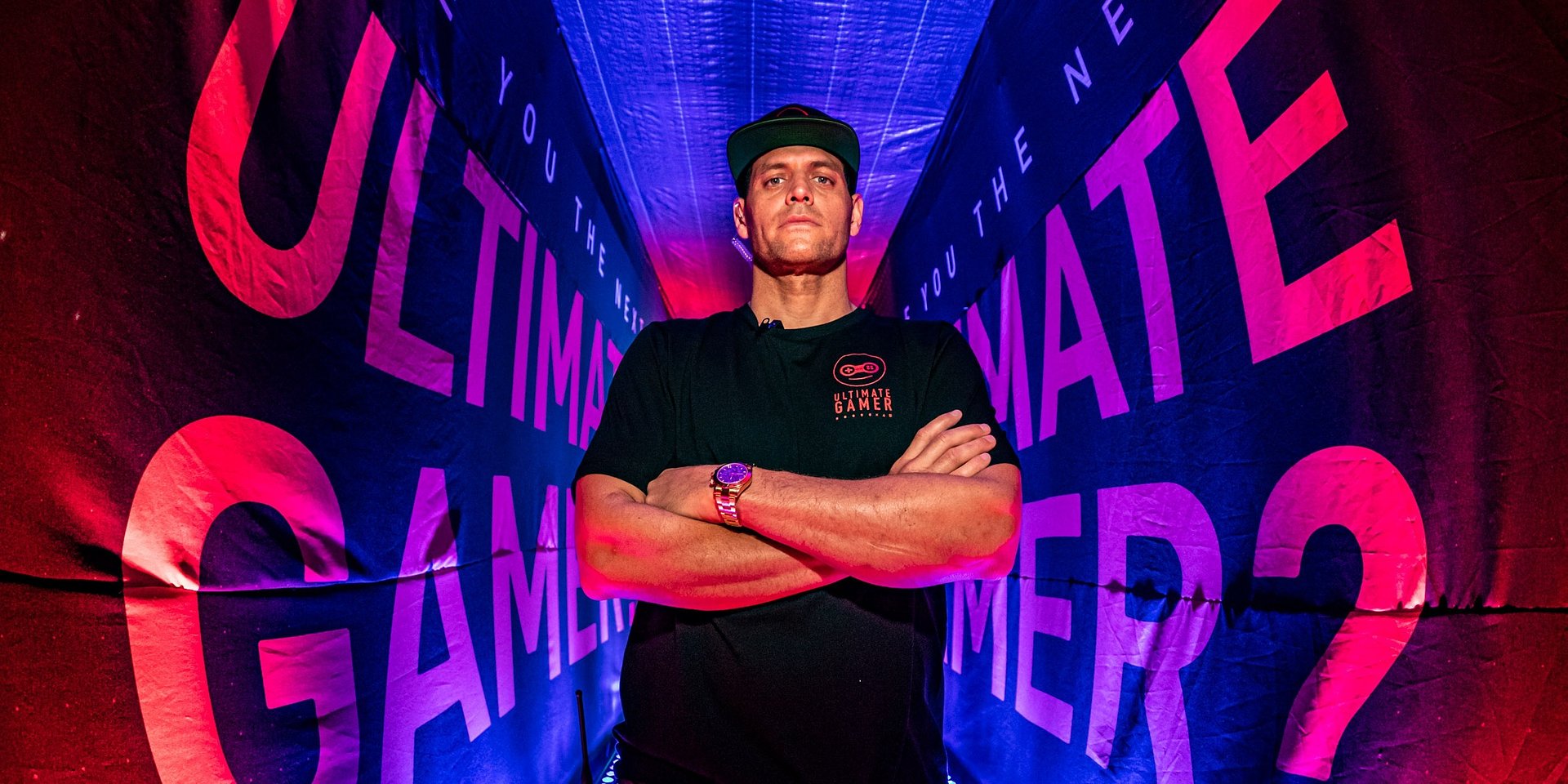 Steve Suarez is the CEO of Ultimate Gamer, a platform that enables players to celebrate a shared love of gaming through community and competition.
Could you explain the concept of Ultimate Gamer?
My background consists of creating unforgettable and incredible experiences for unique audiences. This ranged from ideating and executing the fitness festival Wodapalooza to launching BlackStage Productions, which specializes in all aspects of event ideation with a client roster that includes the NFL, Kanye West Sunday Services, Super Bowl LIV, Formula 1 Racing, Concacaf Soccer, The Miami Marathon, Ultra Music Festival.In 2018, I became more involved in the gaming industry as I watched my kids get into Fortnite and saw a big gap in the market when it came to a collective place to bring gamers together. In the fitness world, contests exist to find the fittest athletes on the planet, but in the gaming world, no such competition exists. I transferred my audience-driven experience and wisdom to the gaming space, and from this, Ultimate Gamer was born to fill the gap between casual gamers and the aspirational nature of esports by providing an outlet for gamers to compete on an even playing field across all game titles.

How is Ultimate Gamer working towards building the biggest esports community?

One way we are building the biggest gaming community is by launching a premier worldwide competition to identify and crown the ‘Best Gamer on Earth™’ and award a $1 million prize. Gamers of all ages and from all corners of the earth can join Ultimate Gamer Arena which is an environment where players are able to hone their skills, compete for prizes, connect with other gamers, and start training to become the best gamer in the world. Additional ways we are bringing our mission to life is by serving up content that gamers find valuable like our Spotlight Series which tells the compelling stories of the 99 percent of gamers who don’t usually get recognized, or our All About The Game podcast which provides a deep dive into the gaming industry through conversations with trailblazers and legends. We want to be the top destination for gamers to find community, competition, and world-class content. Ultimate Gamer recently launched a global tournament where a $1 million prize purse is on the line and the chance to be crowned the “Best Gamer on Earth™.

Could you share some details regarding this prize pool, and the types of games that players will be competing in?

We are used to seeing esports communities focused on becoming experts in one title or genre, but Ultimate Gamer is providing a central place for all esports fans and gamers to come together to test their skills in a variety of titles and play against gamers from all over the world. Our worldwide championship is completely free to join and the games that will be played include FIFA 20, NBA 2K20, MADDEN 20, Fortnite, Apex Legends, Call of Duty MW, Rainbow Six Siege, Overwatch, Smite, Tekken, Dragonball Fighterz, Mortal Kombat 11, League of Legends, Dota 2, Call of Duty Warzone, Counter-Strike: Global Offensive, and Valorant. In order to win, competitors will have to be the best in four different genres, including MOBAs, Battle Royale games, first-person shooters, and fighters. The tournament will begin with the Premier Worldwide Challenge, which will last four weeks. Then, the top 3,500 gamers will advance to the Major Online Challenge, which will also be four weeks long. From there, the top 70 qualifiers plus 30 invited and wild card qualifiers will advance to the Worldwide Championship to compete for a $1 million prize purse and a chance to be crowned the “Best Gamer on Earth®.” Players can create custom leader boards to see where they stack up against their local gaming peers while they compete globally for the grand Ultimate Gamer title and their share of the prize.

What do you believe esports will look like in 5 years?

I love imagining where esports will be in five years. I believe when someone mentions esports the response won’t immediately be a confused “e-what?” As esports becomes mainstream in the next five years, people will no longer be surprised to see friends and family watching tournaments or avid fans of specific players and teams. Additionally, Ultimate Gamer is committed to creating an inclusive community and it’s my hope that the industry as a whole will champion inclusion on a larger scale in the years to come.

Do you still find the time to play games?

Right now, I’m pretty hooked on playing Fortnite with my three sons every night. It’s one of the best ways I’ve found to connect with them and always reminds me that gaming is seriously the ultimate uniter. Through Ultimate Gamer, a program called Level Up! Provides STEM opportunities, such as teaching kids how to code.

Could you offer us some details regarding this program?

This program is still in the planning stages and we will provide an update in the coming months.

For any gamers who would like to see if they have what it takes to be crowned the best of the best, please check us out at Ultimate Gamer.
Original Article

CEO of Ultimate Gamer on Their Origins and Kinguin Partnership

Ultimate Gamer Worldwide Open will give away $1 million in prizes